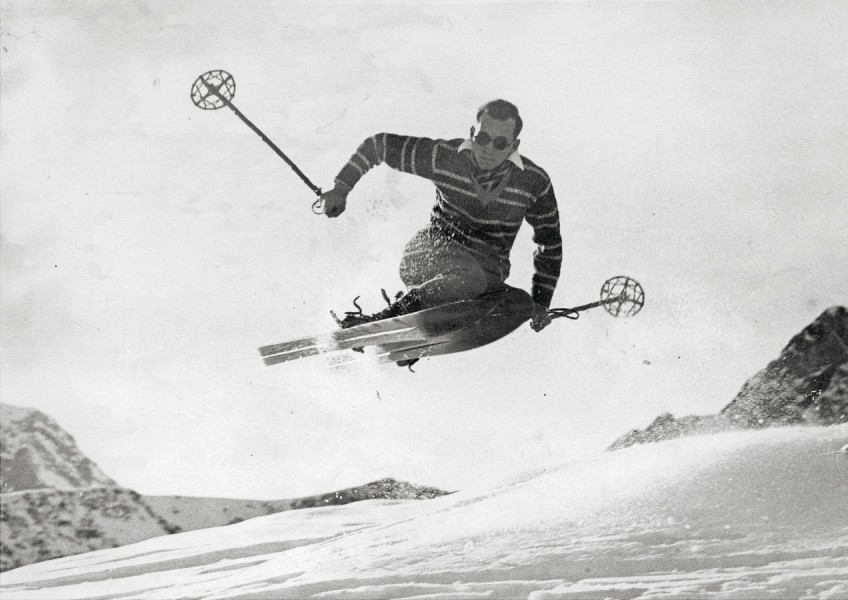 On January 22nd, the hotel, which had meanwhile been extended by a transverse wing, fell victim to fire and burned to the ground.

Willem Jan Holsboer had Curhaus rebuilt. The enlarged house was ceremoniously handed over to its destination.

Willem Jan Holsboer commissioned Gaudenz Issler to build a magnificent theater on the north side of the hotel. Its traces can still be admired.

Curhaus got its first winter garden. This popular garden experienced a great renaissance.

In the 25 years that Curhaus had been under the management of Willem Jan Holsboer, the house experienced several renovations, extensions and new buildings as well as its first heyday.

The founder’s son gave the house the character that is still recognizable today with a number of structural features. Curhaus became the Palace Hotel & Curhaus.

The A. Flühler family ran the traditional Palace Hotel with a lot of passion as a modern, well-maintained Hotel Europe.

After restoration, including a conversion and extension in which the highlights of the hotel’s past were invigorated with great attention to detail, Erich Schmid took over Hotel Europe. 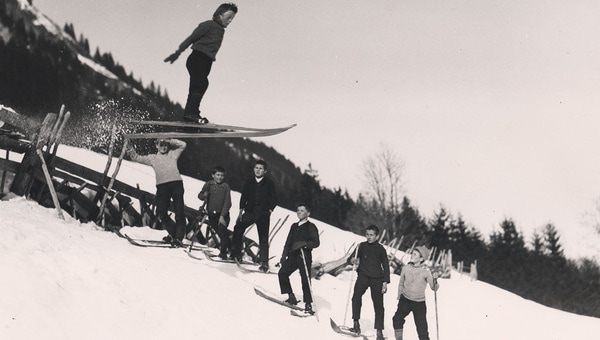 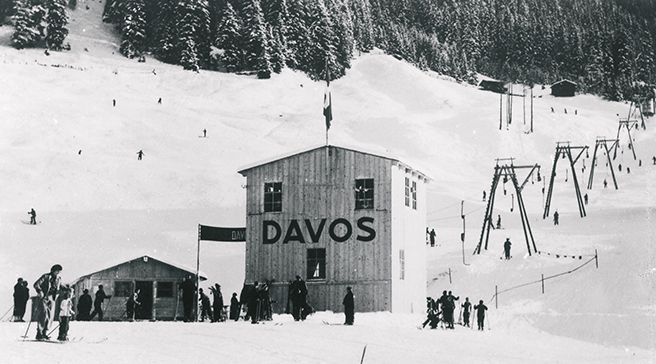 Okay
We use cookies to measure marketing efforts and improve our services. Please review the cookie settings and confirm your choice.

Cookies that provide functionality for marketing, advertising and targeting.